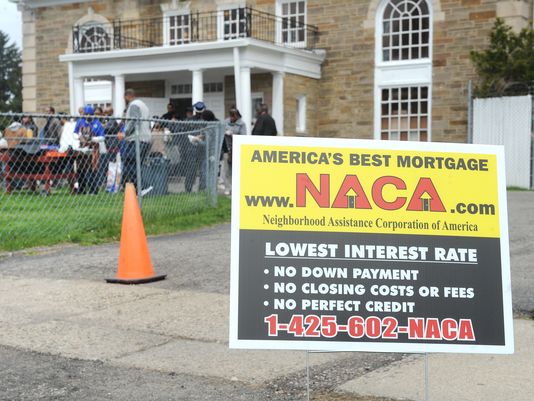 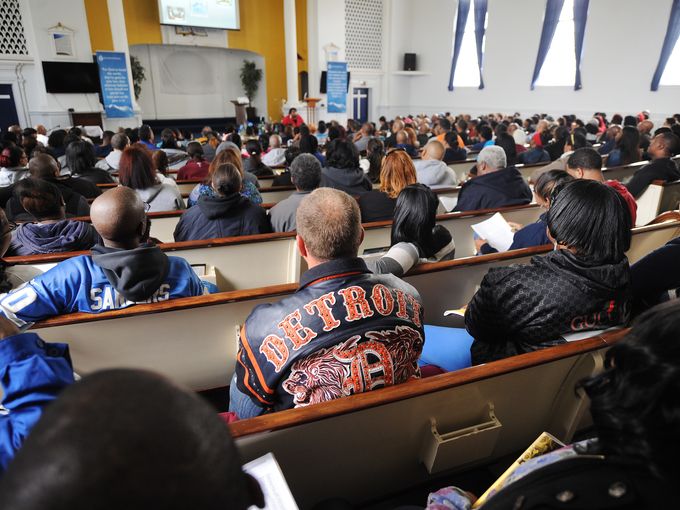 Here are the five essential differences between a municipal inspection by the local building department and a private inspection by a qualified home inspector:

1.  A building inspection is strictly for building code compliance, but it is possible for a home to be poorly built and still comply with code. Home inspections deal with all kinds of substandard conditions, including those that do not involve code, such as poorly fitted doors, poorly mitered trim, missing tile grout, missing shelves in cabinets, sloped floors, loose toilets and faucets, etc.

3.  Building inspectors simply look at the completed construction. They do not test the operational condition of fixtures and appliances. Faucets are not turned on, drains are not tested for leaks, appliances are not operated, smoke and carbon monoxide detectors are not tested, and so on.

4.  Gas and electrical services to a home are not turned on until the final inspection is completed and the home is signed off. The building inspector can approve the appearance of the wiring and gas piping, but nothing is tested as part of the final inspection because you cannot test fixtures without gas or electricity. Home inspectors arrive when utilities have been turned on. They plug testers into outlets to ensure grounding, correct polarity, and ground fault protection. They operate built-in fixtures and appliances such as dishwashers, garbage disposals, lights, ceiling fans, exhaust fans, electric ovens, garage door openers, and more. They also test the gas-burning fixtures such as forced air furnaces, water heaters, gas-log fireplaces, and cooking appliances.

5.  Building inspectors perform a walk-through inspection only. They do not crawl through subareas or attics, and they do not walk on roofs. Home inspectors do all of these things, enabling them to identify construction defects that routinely go unnoticed during a municipal inspection.

If you want to build a new home, there are things you need to know before you begin. Learn about construction standards and about buying land, so you know your rights.

Until the mid-1980s, HUD maintained separate Minimum Property Standards for different types of structures. Since that time, HUD has accepted the model building codes, including over 250 referenced standards and local building codes, in lieu of separate and prescriptive HUD standards. However, there is one major area of difference between the MPS and other model building codes — durability requirements. Homes and projects financed by FHA-insured mortgages are the collateral for these loans, and their lack of durability can increase the FHA’s financial risk in the event of default. More specifically, the model codes do not contain any minimum requirements for the durability of items such as doors, windows, gutters and downspouts, painting and wall coverings, kitchen cabinets and carpeting. The MPS includes minimum standards for these, and other items, to ensure that the value of an FHA-insured home is not reduced by the deterioration of these components. END_OF_DOCUMENT_TOKEN_TO_BE_REPLACED

Lightning is the “visible discharge of static electricity within a cloud, between clouds or between the earth and a cloud,” as defined by Underwriters Laboratories. Lightning is unpredictable and a serious threat to buildings and their occupants virtually everywhere. 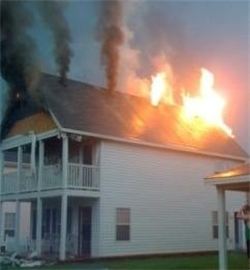 END_OF_DOCUMENT_TOKEN_TO_BE_REPLACED

Did you know the following facts about lead?

FACT: Lead exposure can harm young children and babies even before they are born.
FACT: Even children who seem healthy can have high levels of lead in their bodies.
FACT: You can get lead in your body by breathing or swallowing lead dust, or by eating soil or paint chips containing lead.
FACT: You have many options for reducing lead hazards. In most cases, lead-based paint that is in good condition is not a hazard.
FACT: Removing lead-based paint improperly can increase the danger to your family. If you think your home might have lead hazards, read on to learn about lead and some simple steps to protect your family. END_OF_DOCUMENT_TOKEN_TO_BE_REPLACED

The winter holidays are a time for celebration, and that means more cooking, home decorating, entertaining, and an increased risk of fire and accidents. InterNACHI recommends that you follow these guidelines to help make your holiday season safer and more enjoyable.

END_OF_DOCUMENT_TOKEN_TO_BE_REPLACED

Water may be essential to life, but, as a destructive force, water can diminish the value of your home or building. Homes as well as commercial buildings can suffer water damage that results in increased maintenance costs, a decrease in the value of the property, lowered productivity, and potential liability associated with a decline in indoor air quality. The best way to protect against this potential loss is to ensure that the building components which enclose the structure, known as the building envelope, are water-resistant. Also, you will want to ensure that manufacturing processes, if present, do not allow excess water to accumulate. Finally, make sure that the plumbing and ventilation systems, which can be quite complicated in buildings, operate efficiently and are well-maintained. This article provides some basic steps for identifying and eliminating potentially damaging excess moisture.

Identify and Repair All Leaks and Cracks

The following are common building-related sources of water intrusion: END_OF_DOCUMENT_TOKEN_TO_BE_REPLACED 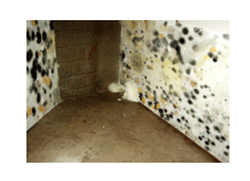 Why is mold growing in my home?

Molds are part of the natural environment. Outdoors, molds play a part in nature by breaking down dead organic matter, such as fallen leaves and dead trees. But indoors, mold growth should be avoided. Molds reproduce by means of tiny spores; the spores are invisible to the naked eye and float through outdoor and indoor air. Mold may begin growing indoors when mold spores land on surfaces that are wet. There are many types of mold, and none of them will grow without water or moisture. END_OF_DOCUMENT_TOKEN_TO_BE_REPLACED

Carbon monoxide (CO) is a colorless, odorless, poisonous gas that forms from incomplete combustion of fuels, such as natural or liquefied petroleum gas, oil, wood or coal.